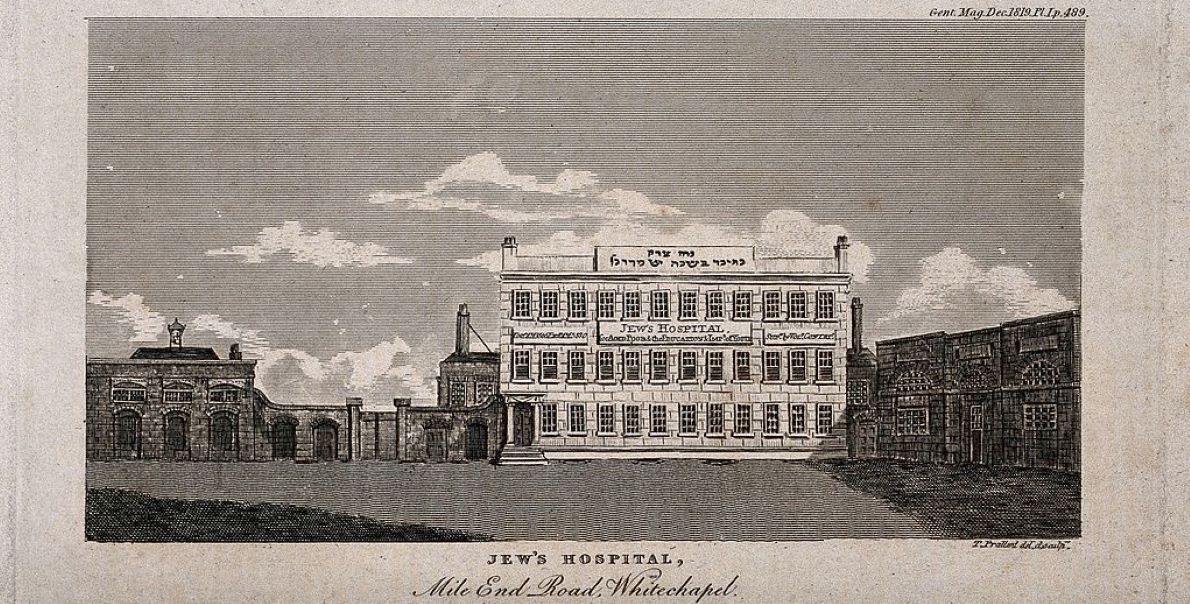 On July 18, 1290 King Edward I issued a royal decree expelling all Jews from the Kingdom of England. As the first modern nation to have done so, England was an example to others, with France, Hungary, Austria, Lithuania, Portugal, Spain, and more following by issuing their own, similar edicts. In 1656 Oliver Cromwell, Lord Protector of the Commonwealth of England, Scotland, and Ireland, reversed the decree at the behest of the celebrated rabbi Menasseh ben Israel, who believed that the Messiah would come once Jews had settled the world. British Puritans began supporting the readmission of the Jews, and the eighteenth century saw Evangelicals’ increasing preoccupation with Jews and Judaism, a phenomenon that would reach greater heights in the nineteenth century. In 1858 Anglo-Jewry became emancipated, with famous figures like Benjamin Disraeli, Sir Moses Montefiore, and Nathan Mayer Rothschild ascending the ranks of the British government. Popular authors such as Charles Dickens, Anthony Trollope, and George Eliot centered Jewish characters in some of their most celebrated novels, and Jewish authors, especially Grace Aguilar and Israel Zangwill, became global celebrities in their own right.

The Victorian Jewish Writers Project tells a story of the Jewish people. Jews have played a prominent part in British history and culture, a fact that is too often ignored both in scholarship on Britain and in scholarship on Jews and Judaism. Despite being overlooked by scholars, British Jews were extremely prolific writers, leaving behind a treasury of literary materials showcasing their lives, interests, and concerns. Thanks to the pioneering efforts of researchers who have scoured archives and museums in order to publish books and articles, authors like Zangwill and Aguilar are increasingly becoming known to scholars and students of the nineteenth century. VJWP makes these authors accessible once more to anyone with an interest in Anglo-Jewry. In some cases, this means providing information about books and authors who lived in Victorian Britain. In most cases, we are able to provide full-text scans of works by nineteenth-century British Jews. Ultimately, we want VJWP to be an open resource that presents and examines archival information on this fascinating but understudied period of Jewish history.

VJWP is built using a customized instance of CollectionBuilder, CSV-oriented metadata manager. Since VJWP focuses predominantly on books written by Victorian Jews, we collect metadata about these books in a CSV file and process that information through CollectionBuilder. Then, we attempt to find publicly available digitally scanned editions of the books to add to our collection. When we are able to find full-text resources for items, the metadata record will link to where VJWP found the item. In addition to bibliographic data, our goal is to provide analysis of the period and the main figures who lived through it. Therefore, the site is organized into three “exhibits”: Exhibit I is the Romantic Period, Exhibit II is the Victorian Period, and Exhibit III is the Modern Period. Each exhibit consists of a list of People, Places, Ideas, and Items. Prominent persons are listed under “People,” and major authors have links to their own pages where you can find information about their lives and links to their works. Prominent places like Jewish schools and synagogues can be found under “Places.” “Ideas” lists concepts popular in the time period that would have affected the authors of the exhibit in question. Finally, “Items” is a bibliography of the books in the section with links to their specific VJWP page.

Lindsay Katzir is Assistant Professor of English at Langston University, where she teaches British and World literatures and serves as Assistant Director of LU’s Writing Center. Her research centers on issues of race, religion, and gender in nineteenth-century British literature and focuses particularly on Victorian Jewish literature and culture. Lindsay is the co-editor of the Victorian Jewish Writers Project (vjwp.org), an archive dedicated to the study of Judaism in the long nineteenth century. Please contact Lindsay (katzir@vjwp.org) for more information or to contribute to the project.

Brandon Katzir is Assistant Professor and Digital Services Librarian at Oklahoma State University. His research explores a range of Jewish topics, including the Jewish rhetorical tradition in the medieval period as well as Jewish writing in English and Yiddish in nineteenth- and twentieth-century Britain and America. He is the co-editor of the Victorian Jewish Writers Project.